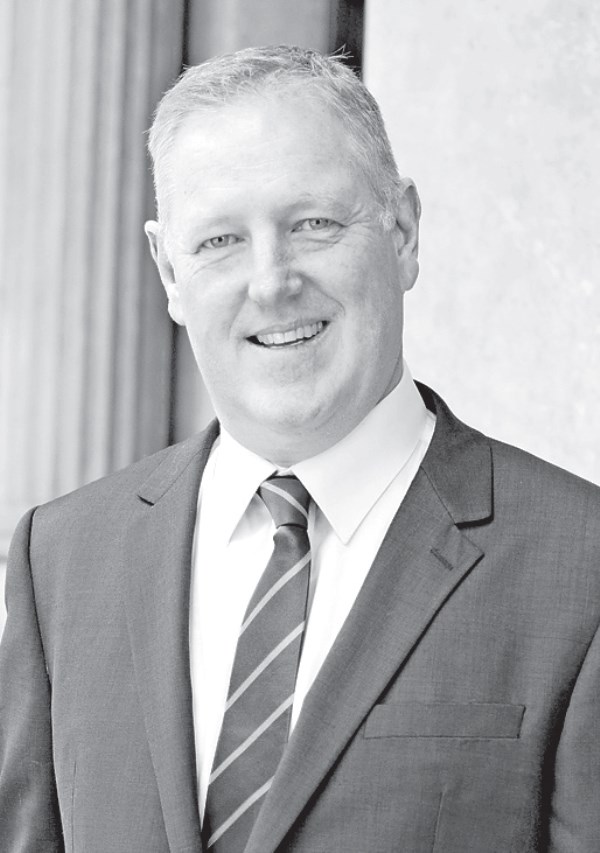 Member for Mount Gambier Troy Bell will lead a charge in making medicinal cannabis products easier to access and call on the State Government to address barriers to the drugs’ production and supply.

At the first parliamentary session of the year, Mr Bell foreshadowed a push to remove legislative and jurisdictional obstacles to accessing medical cannabis and cannabinoid (CBD) drugs in South Australia.

Despite legislative changes which allow South Australian medical specialists to prescrive medicinal cannabis products to patients for short term periods without approval by the State Government, there are no products which can be easily prescribed by doctors.

Mr Bell will call for research for the benefit of South Australian’s struggling to access CBD and allow the drug to be sold to consumers by pharmacists and without a prescription.

The independent MP will also seek support for the “increasing body of international and peerreviewed scientific research”, which he says “substantiates the palliative and therapeutic benefits of cannabis drugs”.

The four-part motion comprises a long list of Mr Bell’s objectives for legislative action in 2020, which also includes easier adoption pathways to enable children in short and long term situations are placed in permanent homes.

The former educator is also expected to push for restrictions to limit mobile phone use in South Australian schools, saying 80pc of Australians support a ban.

A move to increase the $150m Regional Growth Fund to $100m over four years and a regional review into bus services will also be floated by Mr Bell.

Member fo r MacKillop Nick McBride is expected to move a motion recognising the economic contribution to regions and the state derived through the plantation forestry and forestry processing sectors.