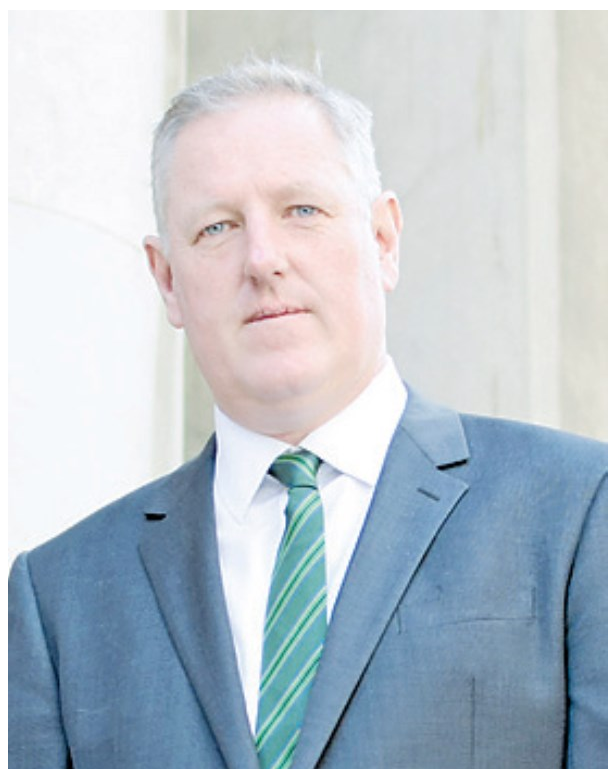 THE first regional South Australian medicinal cannabis forum will be held in Mount Gambier, as independent MP Troy Bell pushes for legislative reform around the products.

The Member for Mount Gambier will introduce a four-part motion in parliament today calling on the State Government to remove jurisdictional and legislative barriers to accessing medical cannabis and cannabinoid (CBD) drugs in South Australia.

Mr Bell will also seek support for more research to help South Australians struggling to access CBD, as well as allowing the drug to be sold to consumers by pharmacists and without a prescription.

He said the intention of the May 6 forum was to inform community members about the most up-to-date information, research and upcoming changes for the medicinal cannabis sector.

“I expect 2020 to be a big year for legislative change around these products, both at a state and federal level and for social change at a community level,” Mr Bell said.

“People in my electorate are telling me they cannot access medicinal cannabis products for legitimate health concerns so it’s clear there’s a significant information void out there.”

According to The Advertiser, Health Minister Stephen Wade has advised GPs medicinal cannabis can be prescribed for patients as the South Australian prescription rate is one of the lowest in the nation.

However, Royal Australian College of General Practitioners South Australian chair Dr Zak Baig said medicinal cannabis can be considered as a medication for certain categories of illness when other evidence-based treatments have been exhausted.

“The evidence suggests there is a role for medicinal cannabis as a viable treatment option for some patients,” he said.

“However, more comprehensive, highquality research is needed into its safety and effectiveness because at the moment we do not have the complete picture of how it can and should be used by patients.

“The Royal Australian College of General Practitioners South Australian certainly does not support re-classifying this drug so that it can be accessed without a prescription.

“Any use of medicinal cannabis should be done strictly in close consultation with a GP.”

Last month, medicinal cannabis producer LeafCann was granted major project status for a processing facility in Adelaide which is expected to employ more than 1000 people.

Representatives from LeafCann will present at the Mount Gambier forum.

Mr Bell said the cannabis industry is expected to net $1b within Australia by 2025 and said the region should be looking for opportunities within the growing sector.

Mount Gambier resident Katherine Height, whose daughter Ella is currently participating in a long-term medicinal cannabis clinical trial in Victoria, will also speak at the event.

Ms Height said she had fought for years to access the products in South Australia for Ella’s epilepsy, after traditional medication options failed.

Since the trial, Ms Height said Ella has had a 35pc reduction in her seizures.

“I have friends who have courageous, resilient children who have exhausted all options and whose quality of life is deteriorating daily, whose only option left to try is medicinal cannabis, yet like me, are being turned away,” she said.

“Every case is different and every child is different, but these families should be given the opportunity to try.”

The forum will be held at the University of South Australia Mount Gambier campus and registrations will be available in coming weeks.

An additional forum will be held for medical professionals, police, councils and other stakeholders.