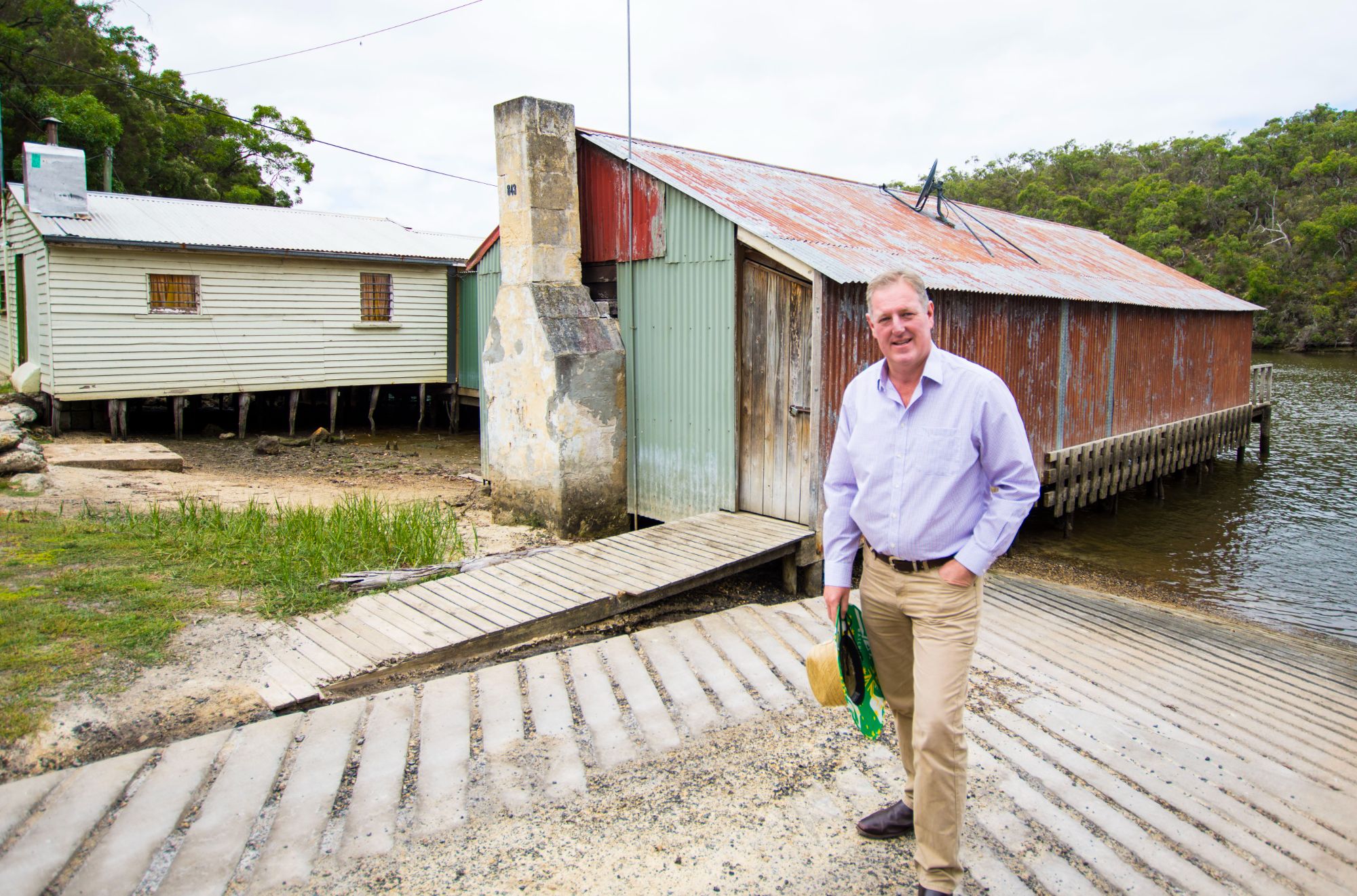 I welcome the introduction of legislation by the Minister for Environment David Speirs, to ensure the future of the Glenelg River shacks.

This Bill has my strong support and ends a long period of uncertainty for owners, who have fought hard across successive Governments to secure the future of these iconic structures.

Many shacks have passed down through generations of families and are an iconic part of South Australian culture and history.

Prior to this legislation, shack leases were terminated upon the death of the last lessee named on the lease and the land reverted back to Crown land and the shack was demolished.

A number of shacks were demolished in this way in the last two years.

Owners have been stuck in limbo for many years, unable to transfer the lease and obviously, unwilling to complete renovations until this was guaranteed.

Allowing renewable and transferable tenure under the proposed legislation gives shack owners a greater degree of autonomy and surety.

This legislation also gives strong incentives for owners to invest in their structures to bring them up to current safety and environmental standards, which is important particularly for those on the Glenelg River.

It was an election commitment by the Marshall Liberal Government to create new opportunities for families to retain shacks on Crown land and in national parks.

And indeed, one of the first actions undertaken by the new Minister for Environment and Water David Speirs, was to announce a moratorium on the automatic termination of shack leases.

This legislation is the perfect example of what can be achieved when governments listen and consult with communities and work together to achieve a positive outcome for all concerned.